These spectacular breeds have the same qualities as the typical Goldens.

The red color in some Golden Retrievers comes down from their Irish Setter heritage. The Aristocratic Scottish waterfowl hunters wanted a novice hunting dog that was obedient, fast, water-resistant, and could tolerate the cold climate.  While the breed evolved, this color variant became a part of the genetic variant of the dog. Though Golden Retrievers are purebred dogs, the dark red Golden Retrievers are not allowed to compete in the Kennel Club shows due to their colors. Since the dark-colored Goldens were bred as hunting dogs, their physiques were leaner and more compact.

The Red Golden Retriever has a beautiful red, thick, lustrous, thinner, shorter coat. In addition, the coat is double-layered and water-resistant, quite different from the typical golden fur. All Goldens have a long coat with feathers around their neck, tail, belly, and ears, and so do the Red Goldens.

The outer coat is shorter, straight, or wavy, and their feathering is less evident. Red Golden Retriever’s undercoats are the same as standard Golden Retrievers, short and dense. A thick coat on the back, chest, and shoulders makes them less prone to abrasions than the typical Golden Retrievers.

Though the coats are thick and glossy, they are thinner and shorter, and their tail is less furry. As a result, their coat length can be short, but these dogs can have a soft, wavy outer coat that resembles the Golden Retrievers. The coat is prone to excessive shedding but is not hypoallergenic.

Red Goldens have a rectangular build, broad head, black nose, the ears hang floppy, while their dark eyes are traits of this breed. To identify a Red Golden Retriever, you must look closely at the ear’s color. Red Golden Puppies have beautiful Mahogany ears; as they grow, this color spreads to the rest of the body parts. These Red Goldens are gorgeous dogs with a deep Mahogany color, an attractive blend of brown and red.

Many genes in each chromosome are responsible for some essential features like a dog’s coat. For example, red Goldens are affected by the C region gene (CC), which can be either dominant or recessive, deciding the intensity and the shade of the red color. Other breeds that are often mistaken as Red Golden Retrievers are Irish Setters, Red Flat-Coated Retrievers and Nova Scotia Duck Tolling Retrievers.

Red Golden Retrievers are obedient and easy to train. Training with positive reinforcements can make the Red Goldens perform well. Early socialization and training are vital for these Red Retrievers. They are people pleasers and can excel at tasks. The Red Golden Retriever loves to bite and nibble and  require physical and mental stimulation. 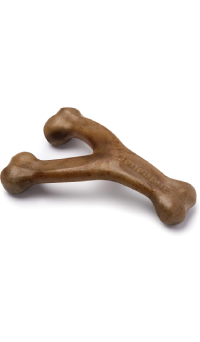 Though Retrievers were bred as gundogs, a significant difference can be seen in their energy levels. Red Golden Retrievers are agile and athletic. Red Goldens have high energy and will need more intensive workouts. They need a walk for an hour or two every day. Although they have lots of stamina, they are great companions to take for running, hiking, and bike riding. Playing fetch, tug-of-war, frisbee, and swimming are great activities for Red Goldens. They have high levels of mouthiness.

Red Golden Retrievers require high grooming needs. Their beautiful, dense fur sheds a lot, especially during the spring and fall, when they shed more significant amounts. Brush their coats regularly to keep them healthy. Red Goldens are susceptible to ear infections and so take extra care on their ears. In addition, you have to clean their eyes, trim their nails, and brush their teeth regularly. 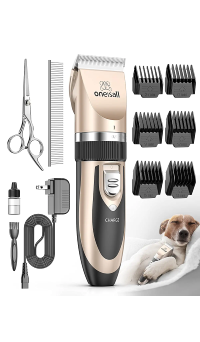 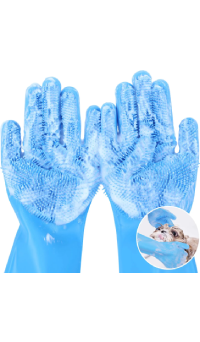 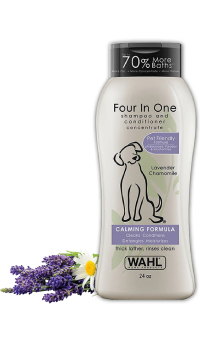 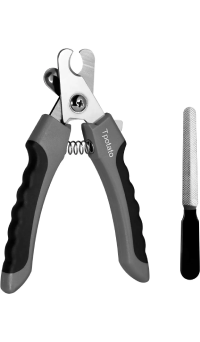 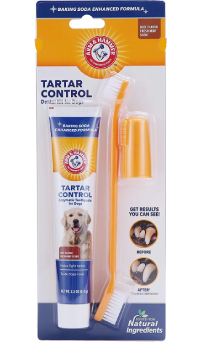 Golden Retrievers are generally healthy but prone to illnesses like any other breed. These dogs overgrow between four and seven months, making them susceptible to bone disorders. Hence, you must not let your Red Golden Retrievers on rugged and rough surfaces until two years of age. Health issues include:

Hip Dysplasia: Hip dysplasia is an inherited condition in which the thigh bone would not fit into the hip joints. X-ray screening for hip dysplasia can be done at the Orthopedic Foundation for Animals. It is challenging to breed dogs with hip dysplasia. Do not buy a puppy without asking the breeder for proof that the parents have been tested and are hip dysplasia-free.

Elbow Dysplasia: Elbow dysplasia occurs when the elbow joint bones don’t align properly. This misalignment causes abnormal pressure at the joint, leading to chronic rubbing and being prone to severe osteoarthritis. Symptoms include:

Although the symptoms begin to show as early as four months, some dogs will not show these signs until later in life. Further, the disorder may also injure the elbows, but one of them may be heavily affected.

Canine Cataracts: The cloud-like spots on the eye lens are a symptom of cataracts. Dogs might suffer from vision impairment.

Sub-valvular Aortic Stenosis: This is common in dogs with a narrow connection between the left ventricle and the aorta.

Osteochondrosis of Knees and Shoulders is the condition of improper cartilage growth in the elbow, knees, and shoulder joints. The stiffness of the joints makes it unable to move or bend its elbows and knees. Osteochondrosis can be detected in puppies as early as four to nine months. Overfeeding of formulas causes this disease.

Allergies: Golden Retrievers are usually allergic to various substances that involve food and pollen. If your Red Golden is licking his paws or rubbing his face, get him checked by your vet immediately.

Gastric Dilatation-Volvulus: A life-threatening condition that affects deep-chested dogs like Golden Retrievers, especially if they have an overfed meal, eat rapidly, drink excessive amounts of water, or exercise vigorously after eating. Gastric Dilatation Volvulus leads to bloating in the stomach. Your dog cannot vomit to get rid of excess air in his stomach, and blood flow to the heart is prevented. Blood pressure lowers, and the dog goes into shock. Without immediate medical attention, the dog may die.

Suspect bloat if your dog is drooling excessively and is not throwing up. He might be restless with rapid heartbeats. If you notice the above symptoms, take your furry friend to the vet as soon as possible.

Epilepsy: A brain disorder that causes seizures. In most cases, there is no cure for epilepsy in dogs. Therefore, dog owners should maintain a seizure-free environment.

Von Willebrand’s Disease: A hereditary blood disorder that conflicts with clot ability. The chief symptom is excessive bleeding after injury or surgery. Other symptoms include nosebleeds, bleeding gums, or bleeding in the intestines or stomach. Unfortunately, there is no proper treatment for this condition, and a blood transfusion from a healthy canine’s blood is the only treatment.

Hypothyroidism: Imbalance in the thyroid gland causing epilepsy, loss of hair, obesity, lethargy, and patches on the skin.

Hemangiosarcoma is a dangerous type of cancer that occurs in the blood and spleen.

Osteosarcoma: Bone cancer is malignant, common in large and giant breeds like the Red Golden Retrievers.

Two to three cups of high-quality dog food, divided into two meals is recommended. Since Red Retrievers are high-energy dogs, consult your vet for the quantity.

The Red Retrievers are suitable for both country and apartment living. They can moderately tolerate both cold and hot climatic conditions. Moreover, they are friendly with strangers and other pets.

Adding a Red Golden Retriever to Your Family

Things to Remember Before Breeding a Red Golden Retriever 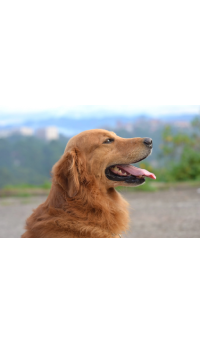 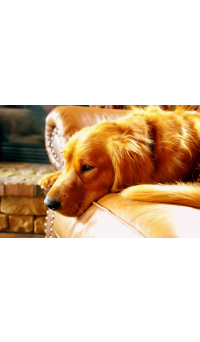