German Shepherds are one of the most loved dogs globally and among families. Unfortunately, people who love their dogs tend to overfeed them to reflect their love. As a result, the dog looks healthy, but on the contrary, it is obese. Unfortunately, most dog owners are unaware of the causes and effects of obese German Shepherds. According to a study, 50% of all German Shepherds are obese or fat or overweight in the United States. A little research and education about obesity in dogs will add to the love for their dog in the long run.

The male German Shepherd has a height of 24 to 26 inches, while females stand about 22 to 24 inches. German Shepherds share the same weight. The male dogs weigh about 65 to 90 pounds, and the female dogs weigh about 50-70 pounds. German shepherds are large and belong to the herding and working group. The German Shepherd either has a medium coat or a long coat. However, they have a double coat with a dense underlayer, soft under the skin, which keeps warm as they are primarily out as working dogs. German shepherds are most commonly a mix of black and tan colors but rarely seen in variations like all-black, black with red, sable, and even the rare white German Shepherd. German Shepherds have lighter-colored eyes, usually light blue, golden brown, or yellow. They have dome-shaped heads with long, square muzzles. Like any other dog breed, they also have a pointy head, called the occiput, protecting the dog’s skull. Their ears are long and erect. They are also said to resemble their wolf ancestors.

German Shepherds are naturally healthy dogs but are prone to obesity and are overweight. The common causes of obesity are lack of proper exercise, poor diet, too many treats, and health conditions like thyroid abnormality. Obesity also leads to health problems, puts more stress on hips, and sometimes leads to death. Therefore, it is always important to look out for any signs of being overweight and take the necessary steps to slim down your German Shepherd.

Medical Conditions that lead to a Fat German Shepherd

Hypothyroidism is a condition in which a dog’s metabolism is slowed due to the lack of thyroid hormone production. This leads to weight gain in German Shepherds. Again, being overweight leads to the following conditions:

Genetics: The gene type they inherit is another major cause of obesity and weight gain in German Shepherds. It is highly recommended to watch their weight as they age.

Signs to look out for Obesity

Other signs of Obesity in German Shepherd

Note: Obesity has the side effects mentioned above and, as a result, decreases your pet’s life span by 3 years.

What is meant by Overweight in a German Shepherd?

The amount of fat in a body is more critical than the dog’s weight. For example, a German Shepherd is considered overweight with a body mass of over 20% fat. German Shepherds, being purebreds, are easily noticeable when they gain weight than usual.

Healthy Diet: A healthy diet is a significant factor in a weight loss program. They should be fed high-quality dog food that includes proteins, omega-3, fiber, and carbohydrates. A healthy diet to shed those extra fats may include: 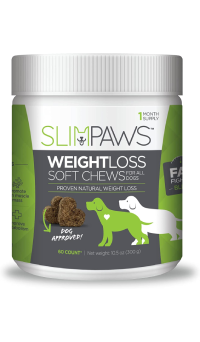 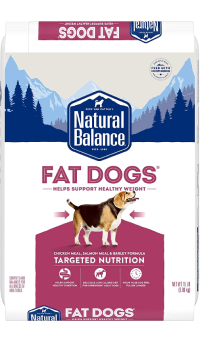 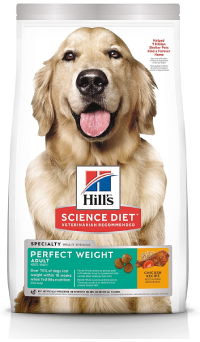 Put your dog on a routine diet plan to maintain good shape and prevent obesity.

Proper Exercise Routine: Proper exercise helps lose weight and stimulates them mentally. A daily walk of 10-20 minutes is ideal. The routine may also include outdoor activities, hiking, and adventures.

Diet Plan: Invest time in charting a diet plan with the help of your vet that helps your dog lose weight without any hassle. Make sure to track the progress of weight loss and the followed diet. A low-calorie food rich in fiber is highly recommended.

Being overweight can appear to be a minor problem, but it leads to fatal health conditions in German Shepherd. The health problems faced by a fat German Shepherd are:

How To Tell if your German Shepherd is Overweight

Is My German Shepherd Overweight

DO GERMAN SHEPHERD HAVE OBESITY PROBLEMS?

When you own a German Shepherd, always be aware of the dog’s weight and diet plan. Follow a proper exercise routine which helps in physical and mental stimulation. Activities and exercise keep your dog fit and healthy. The diet should include needed nutrients, and care should be taken not to overfeed them. Be in touch with your vet for consultation regarding any signs of obesity and overweight in your German Shepherd.